Time and time again it has been said that the English and the Portuguese share one of the oldest alliances in the world, a key reason behind the growth in Expats living in Portugal.

The Anglo-Portuguese Alliance, ratified at the Treaty of Windsor in 1386, is actually still in force. However, it’s in the simplest forms of daily life in Portugal that this heartfelt bond between the two countries can truly be felt. Regardless of the outcome of what Boris Johnson is negotiating in Parliament or with the EU, Portugal’s stance on Brexit will always be the same. The Portuguese have welcomed the British with opened arms and will continue to do so because that is how they receive all foreigners.

In recent years, the number of foreign residents in Portugal has continued to grow significantly. The number of British citizens seeking residency has also been rising steadily, regardless of Brexit.

For four consecutive years the number of foreigners in Portugal has increased, reaching a total of 590,348 in 2019. The highest recorded number since 1976, revealed by SEF – Serviço de Estrangeiros e Fronteiras (Foreigners and Borders Service).

This number includes students, workers, researchers and foreign investors, along with families and retirees in search of a better quality of life. Security, climate, cost of living and property prices are some of the reasons behind this high demand.

How will things change for Expats living in Portugal after Brexit

Portugal has been especially vocal about its support towards the growth of expats from the UK, who have so far benefited from being EU Member nationals. With Brexit, there is a lot of uncertainty regarding the ‘deal’ or ‘no-deal’ scenarios. However, all UK nationals who are legal residents in Portugal will continue to have their residency rights protected regardless of what happens after Brexit.

Should the UK leave the EU without an agreement, British citizens will still be able to apply for residency visas for prolonged stays in Portugal. The rules apply to all third-country nationals, such as Americans or Australians. After six years of legal residency in Portugal, all foreign residents can also apply for Portuguese nationality.

How to apply for residency in Portugal?

Citizen of the EU, Iceland, Liechtenstein, Norway or Switzerland:

A residency visa specialist can take you through the whole process.

The Portuguese are proud to receive all expats who wish to reside or buy a property in Portugal, regardless of their nationality. As for Brexit, the Portuguese Government has publicly pledged to protect the rights of all those who wish to make Portugal their home. So if you’re considering moving to Portugal, now might be the time!

We can introduce you to experts in Portugal to find out more about living in Portugal or to find a wide selection of Portuguese properties for sale in the Silver Coast or in sunny Algarve. Although having a growing expat community, these two beautiful regions continue to preserve the simplicity that makes Portugal so desirable to foreigners. From delicious food to the gorgeous countryside and beautiful beaches, this is still the perfect place to relax and simply enjoy the sun! 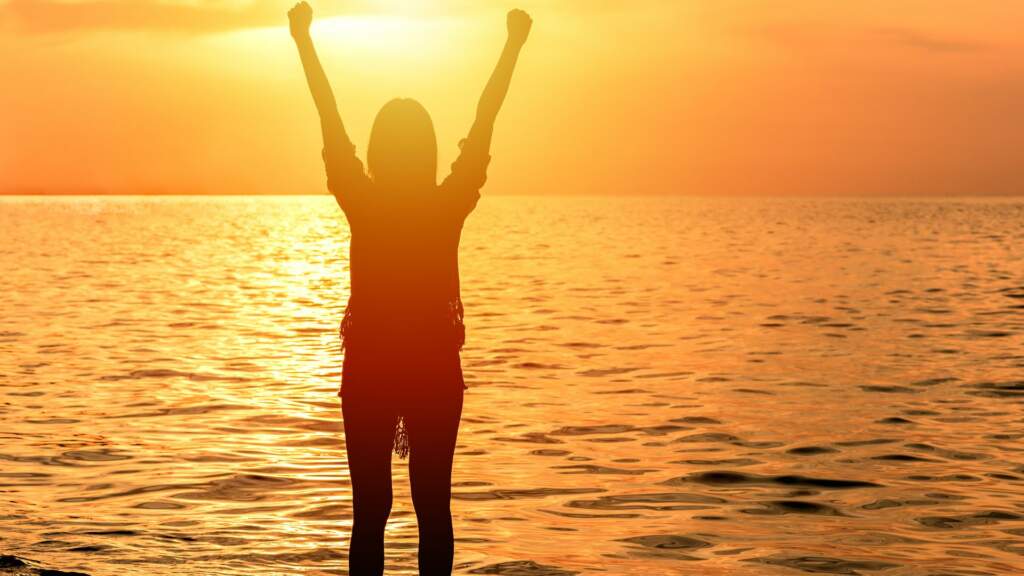 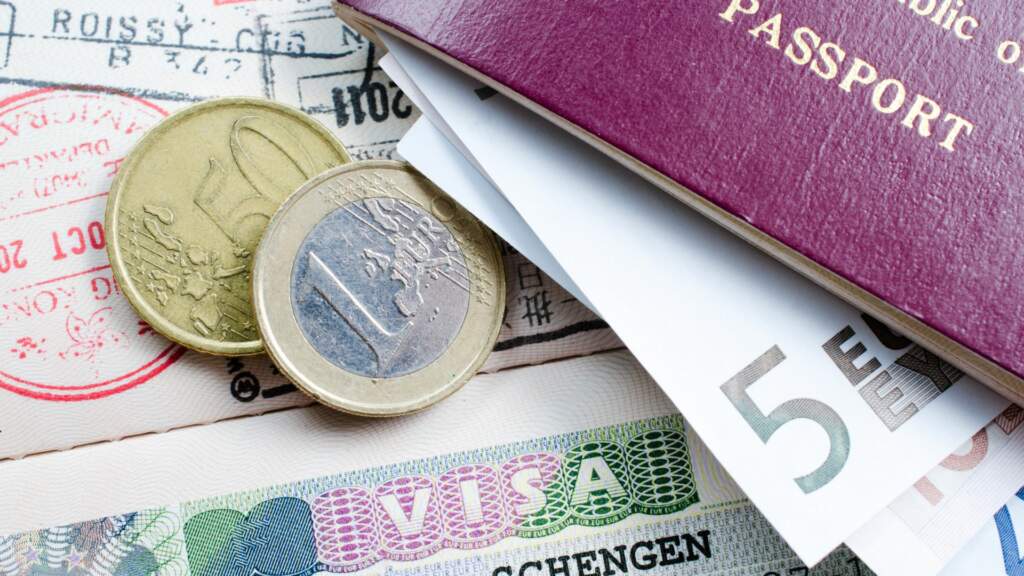