Most EU countries have already confirmed they will allow UK nationals to enter and remain for up to 90 days without a tourist visa. In Portugal, it is 180 days, and Spain looks to be following suit. And fourteen countries, including Italy and Portugal, have already opted for a “declaratory” registration system for British expats already living in Europe, that does not involve deadlines. So, with this more positive outlook in mind, which European countries should you consider?

The French government’s various initiatives to encourage British businesses to relocate to France in the wake of Brexit has meant tax breaks and relatively easy steps to secure long-term visas.

Not knowing the language, a common objection, should not be a concern as a large proportion (approximately 40%) of French citizens speak English and that percentage increases in the cities. With large expat communities (including English speaking radio stations) in areas such as the south of France, there is a good selection of international schools for those moving to France with their children.

Healthcare in France is second to none; the World Health Organisation rated French healthcare the best in the world. A heavily government subsidised transport system has resulted in excellent public transport.

You get a lot more property for your money, especially in more rural locations. House prices in comparison to the UK are generally lower.

Portugal has been a popular destination for UK citizens for many years. Relatively low cost of living. Property prices that have weathered global downturns much better than other European countries, such as Spain, have also meant Portugal being a favourite for overseas property investors. Good public transport infrastructure for getting around.

Portugal’s Golden Visa scheme provides a range of options for Brits looking for long-terms visas as the country seeks to attract investment and new workers.

Fantastic culture and delicious food, you will have no issues speaking English. In fact, restaurant menus are often in English. Beautiful landscapes, year-round warm climate, particularly in the south combined with friendly people, it is no wonder Portugal has been a constant favourite for British holidaymakers and expats.

A long-time favourite for UK citizens, Spain has it all – fabulous weather throughout the year, beautiful culture, delicious food, and low cost of living (20% less than the UK). A substantial British expat community throughout the country and much of the country speaking English, has meant many expats have not needed to learn Spanish.

With its excellent healthcare system and transport infrastructure, combined with a low cost of living and amazing weather, Spain has been a favourite for retirees. And of course, a slower pace of life compared to the UK, while still having the option to enjoy the great nightlife. In rural areas, shops close for the afternoon siesta.

Greece truly has it all – spectacular scenery, extraordinary history, great arts and culture, and welcoming people, and outstanding cuisine.

One of the hottest and sunniest climates in the European Union, Greece has been popular with Brits for both short and long terms stays. Greece’s distinctly slower lifestyle revolving on family and friends celebrates community through food and drink.

Made up of a mainland and 6,000 islands, getting around depends on where you live. Greece’s economic woes have led to the country having one of the lowest costs of living in the European Union (generally around 30% less than most other European countries). Island life may be paradise, but it can get expensive in tourist destinations such as Mykonos, Santorini and Corfu.

Popular with retirees, expats typically invest in additional private healthcare insurance. It is not as good as countries such as France or Spain.

Italy offers expats, a culturally rich life in a country with a long and captivating history. Once home to Ancient Romans, Italy boasts beautifully luxurious vineyards, world-class restaurants, and a thriving economy. A rich and lively culture combined with an air-of-romance Italy has long been a popular destination for expats.

UK expats will discover a remarkably high quality of life. Life in Italy is relaxed and enjoyable, and the vibrant nature of the Italian people means that it is always fascinating. The cost of living drops significantly when you buy property in the more rural locations, where there are lower local taxes and cheaper fresh local produce. Trains, buses and flights tend to be less expensive in Italy.

The Mediterranean Sea makes Italy one of the most popular destinations in Europe. Nearly 250 beaches where you can enjoy the waters of the Mediterranean or the Adriatic. You can also enjoy winter pursuits in Italy to the north.

If you’re planning on moving to one of these countries, then consider contacting us for information and guidance. Call us on +44 330 0575 990 or email info@overseaspropertyforum.com. 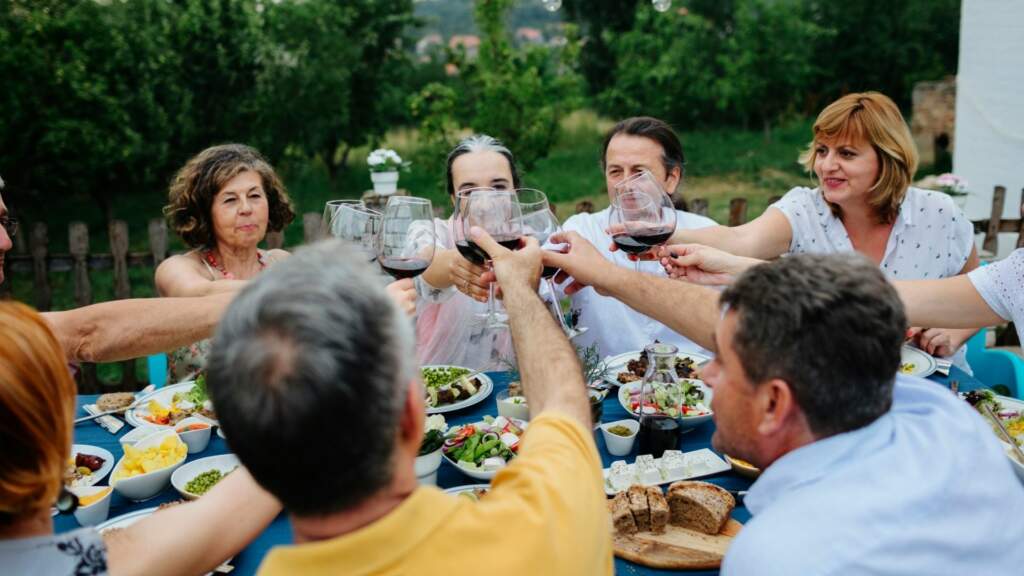 Buying An Overseas Property with Family and Friends 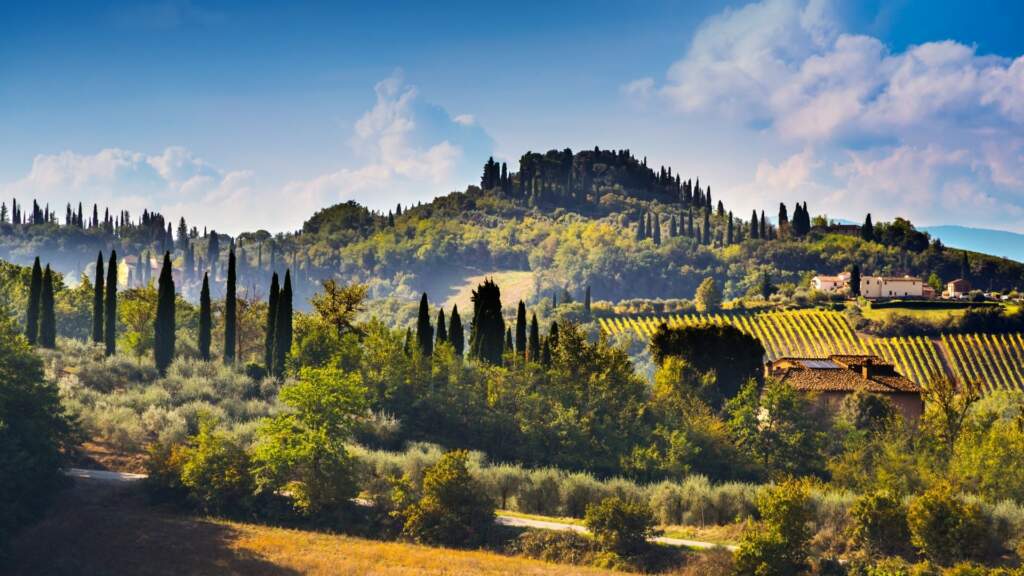 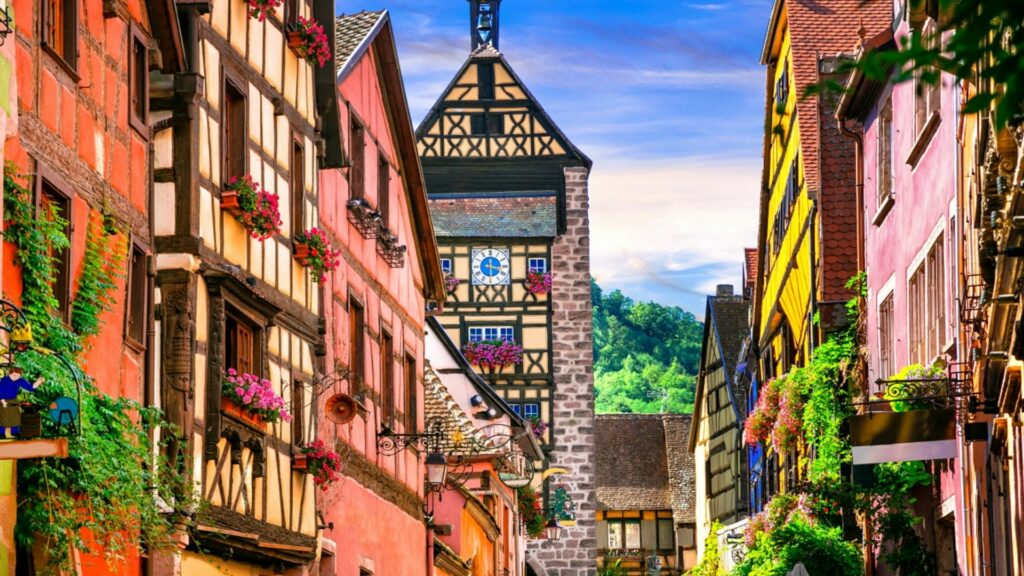