Languedoc Roussillon is particularly popular among international purchasers, notably the British. Buyers are drawn to the region because of its rich history, culture, perfect temperature and beauty, and good transportation links.

A region of France called Languedoc-Roussillon is located in the southernmost part of the country and borders the Mediterranean Sea. Aude, Gard, Hérault, Lozère, and Pyrénées-Orientales are its five departments. The area has a robust marine culture due to its 200 km of coastline and a strong land culture due to its endless vineyards. According to legend, the world’s oldest and greatest vineyard by surface area is found in the Languedoc. The Languedoc draws visitors from all over the world because of its excellent weather.

With regard to its natural surroundings, cultural history, and cuisine, the Languedoc-Roussillon is a contrasted area. People from many cultures, including the Greeks, Romans, Celts, Sarasins, and Iberians, lived in this area and left their knowledge and sensibility as a legacy. The Bullring and the Maison Carrée in Nimes, the mediaeval walled castle of Carcassonne, the Pont du Gard Roman aqueduct, the fortifications of Aigues-Mortes, or the strongholds of Vauban are just a few examples of the many relics of a magnificent past that can be found across the region. These brilliant monuments, including the much more contemporary but no less renowned Canal du Midi, have been designated by UNESCO as World Heritage Sites.

The weather in Languedoc is excellent, rivalling that of northern Spain and giving the French Riviera a run for its money. Due to its Mediterranean environment, most days are sunny, and the winters are not too harsh. The south of France experiences the hottest weather in the nation, making it the ideal location if you enjoy warm weather. The typical temperature in the summertime is greater than 30 degrees Celsius (80 degrees Fahrenheit). The spring and fall seasons are warm, the summers are long, hot, and dry, and the winters are crisp and mild. Since this is the driest region in France, rain rarely falls here. If you want a different shift of seasons, you can get it here because there are micro-climates as well.

The average home price in the country is around €3,400/sq m, making Languedoc Roussillon a surprisingly inexpensive region. Keep in mind that prices might differ significantly depending on where you choose to live. A property on the Mediterranean shore will undoubtedly cost more money than a similar house inland.

However, the Languedoc Roussillon remains a fantastic choice if you invest in real estate along the Mediterranean shore. The area provides excellent opportunities in terms of rental income. Renting your home to tourists or students (in Montpellier) may be possible.

Culture is hugely significant in the area, particularly because it has inherited two separate civilizations and two different languages (even though they are relatively close). In truth, Languedoc Roussillon has elements of Catalan and Occitan culture (the area’s name is derived from Langue d’Oc). You can discover the authenticity of these unspoilt cultures by travelling to isolated communities in the highlands.

The area is a beach lover’s paradise with over 200 kilometres of Mediterranean coast, split between 40 km of wild beaches with rocks and cliffs and 180 km of white sand beaches. Additionally, the region is the safest along the Mediterranean coast (compared to Morocco, Tunisia, and Italy). With more than 15 million tourists each year, Languedoc Roussillon is the fourth most popular tourist destination in France after Ile de France, Provence-Alpes-Côte d’Azur, and Rhone Alpes.

Two hundred kilometres of coastline, several rivers like the Rhone, and mountains like the Pyrenees or Cevennes make up the region’s fantastic landscape. The region’s many natural features that define its border provide a wide variety of magnificent scenery. An intermediate step with hills and garrigues, where the cultivation of vineyards and olive trees is advantageous, may be found between the coast and the mountains. Visitors may trek and ski in the mountains, particularly in the Pyrenees (Canigou).

The area makes 40% of the wine consumed in France, and as a result, it provides beautiful scenery and paths through the vineyards. The staples of Southern cuisine include meals designed to be shared, such as the well-known Cassoulet and Brandade-de-Morue.

The Southwest of France is also known for its upscale cuisine, including the Anchoiade and Bourride, two fish dishes made with wild garrigue’s fragrant herbs. Thyme, rosemary, bay, sorrel, and other herbs have a significant role in the history of food in Languedoc-Roussillon and also have an impact on Catalan and Provence cuisine and culture on either side of this beautiful area.

There is plenty to do, whether you are in the mountains, out in the country, or close to the Mediterranean shore. Numerous marine and river activities, as well as horseback riding, are prominent. Hiking and walking are also frequently included, as are cycling and mountain biking.

The area is easily accessible by car, train, or plane. The region currently has a great choice of low-cost airlines running to and from it. In fact, there are five airports in the region, including those in Beziers, Carcassonne, Montpellier, Nimes, and Perpignan.

To discuss your property search in Languedoc or any other region of France, or for more information about buying French property, migrating to France, living in France, etc., please get in touch with us, we will be pleased to assist you! 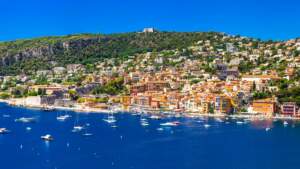 Top 3 places to live in the South of France 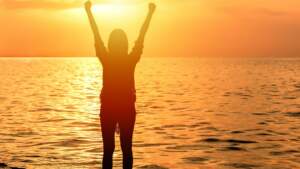 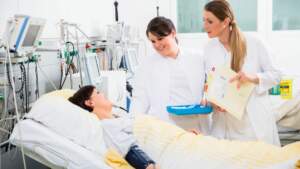 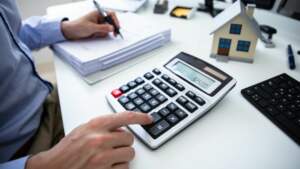 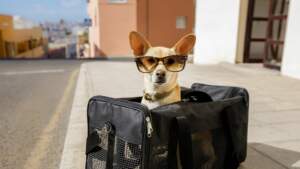 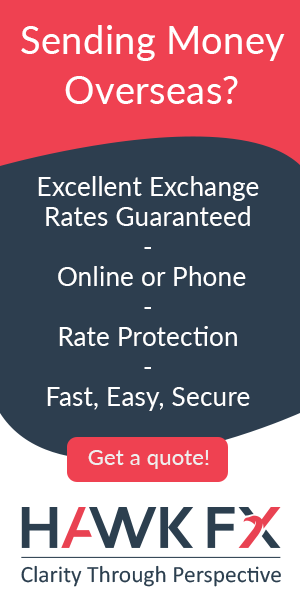